Outside Hunter West 617 on Friday, October 6th, volunteers from the Muslim Student Association (MSA) at Hunter College greeted guests with sweets and a smile for the MSA’s featured event of the month,

Renowned scholar, Zaid Khan, discussed the story of the treaty between Prophet Muhammad and the tribe of Quraish that allowed Muslims to visit Makkah, Saudi Arabia, to perform an annual pilgrimage in this MSA event called Hidden Victories.

Every month, the Hunter MSA holds events open to the public to discuss various topics about the history and practice of Islam. Students from different CUNY schools as well as the families and friends of students join together to network and learn together.

For Muslim students who feel like outsiders, the MSA has provided a way to connect students with others who understand them religiously and culturally.

Moreover, it serves as a platform for Muslims and non-Muslims alike to have conversations around a religion that comes with a lot of preconceptions and misconceptions in the media and society. Especially because of the media’s highlight of Muslim terrorists although they only represent 0.00009% of all Muslims.

Sarah Hakim, currently a junior studying biochemistry, is a board member of the MSA and explained the mission of the club as creating a community to learn about Islam as well as serving as a welcome to the many Muslim students who find a misalignment in priorities and leisure activities.

For Hakim, the MSA significantly impacted her personality. The club’s extensive community often pushed her to meet and speak to new people. Now, she serves as the advertising officer on the board.

Events like Hidden Victories play another role for students like Mie Abouelkheir, a sophomore who was a volunteer at the welcome table. “The MSA events provide enriching experiences for everyone learning about or interested in the Islamic faith,” Abouelkheir said.

An anthropology student who currently resides in Brooklyn, Abouelkheir finds it to be an excellent organization for finding support academically, professionally and spiritually.

Nida Ali, a 22-year-old alumna from Hunter, agrees. Ali often makes the commute from Staten Island to participate in the MSA’s ongoing events. Ali graduated last year with a degree in Media Studies and a focus on Journalism but still finds Hunter to be her home because of the MSA.

Having never had access to a community like the MSA, Ali said, “The club provides a safe space for anyone, not just Muslims, to express their beliefs while also learning about others’ [beliefs].”

Since several people cannot relate to the restrictions and traditions many Muslims follow, having common ground where everyday details of Muslim students’ lives have already been acknowledged and understood opens up space for a more in-depth connection.

In that, the MSA plays a vital role at Hunter, both for students who practice Islam and those who don’t, in relaying and practicing the message of Islam. 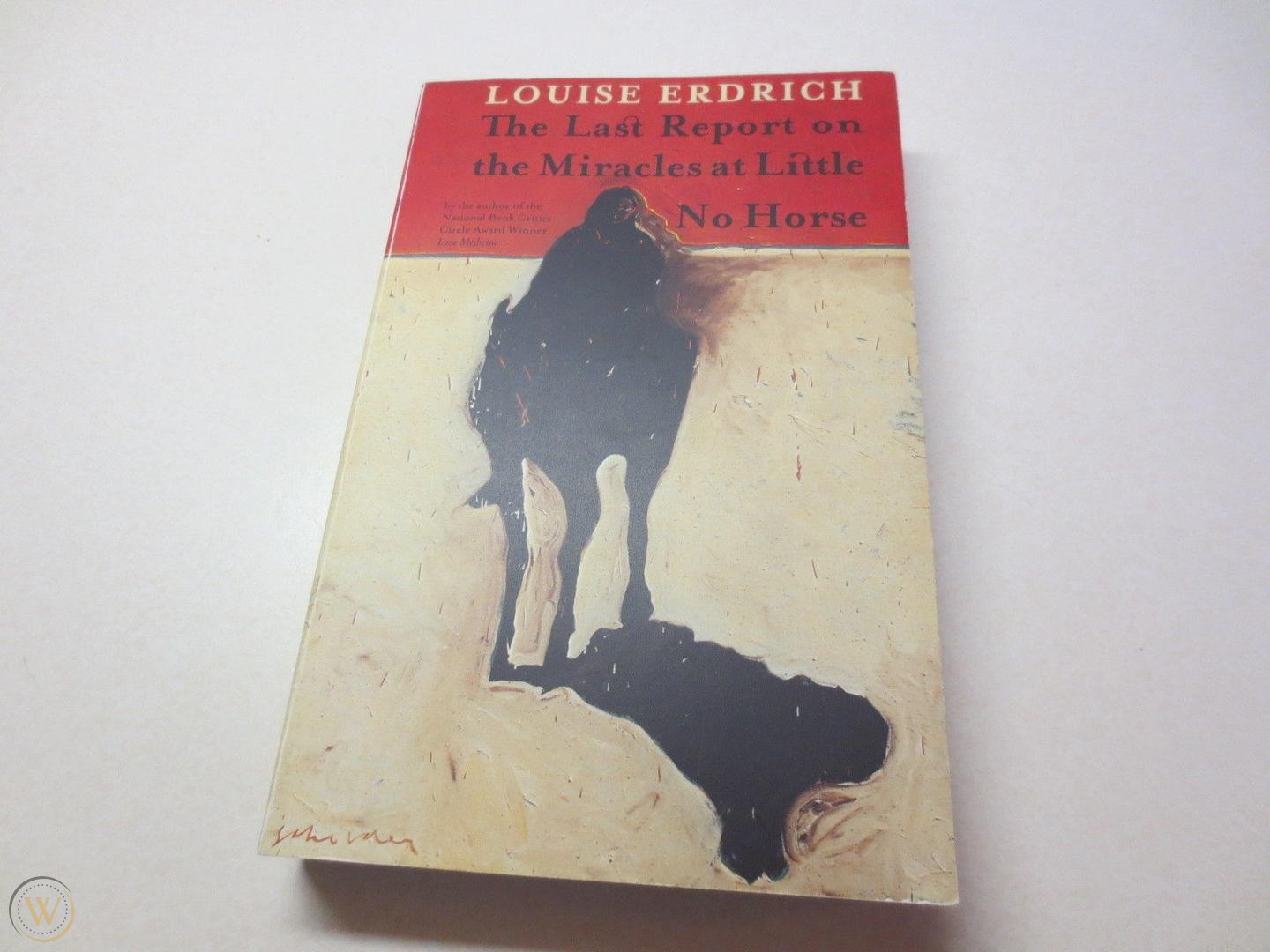 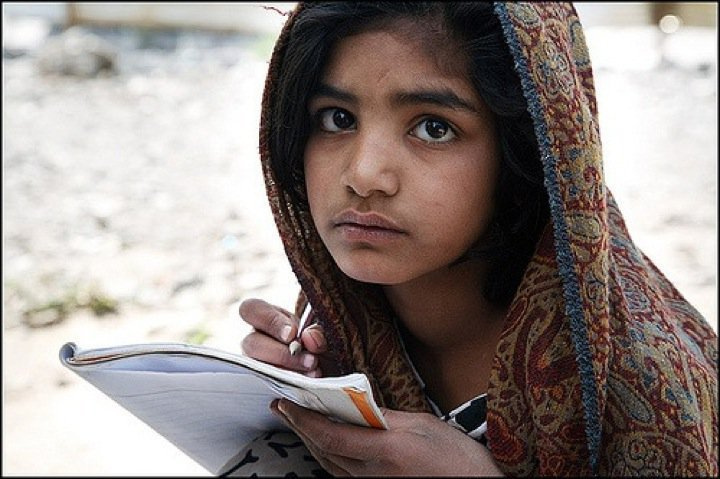 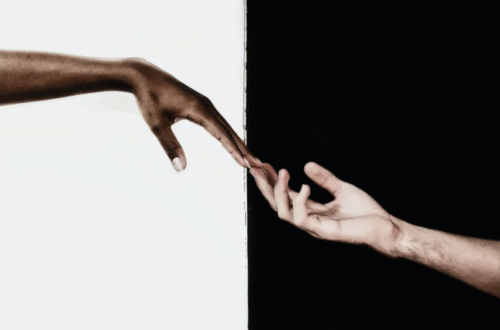 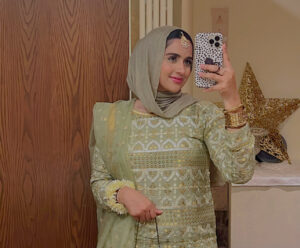