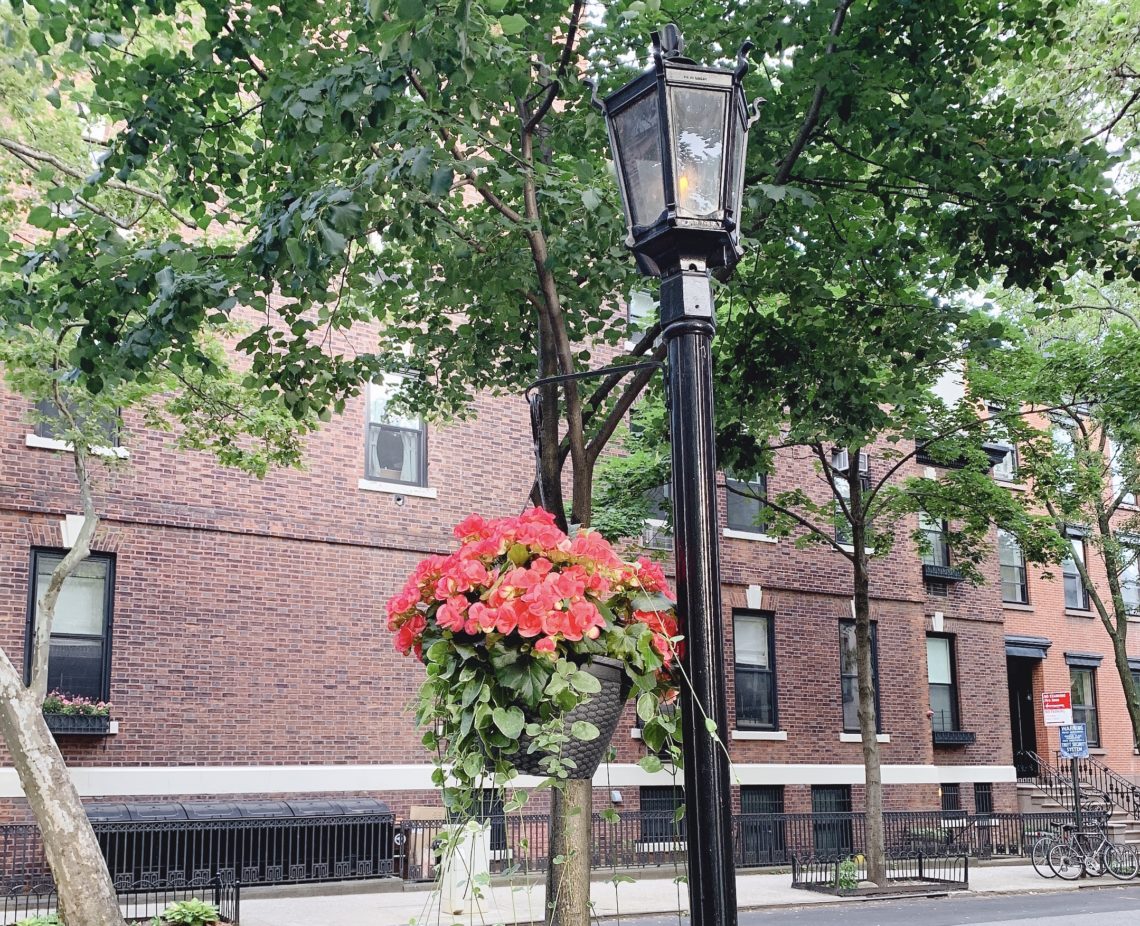 For my sound assignment, I went to the DUMBO area and took a stroll through the residential area before finally seating myself in front of the water overlooking the city at sunset. It’s been a while since I walked somewhere like that alone and without my headphones in my ears, I felt even more vulnerable than normal.

However, I immediately felt present in the space I was experiencing in that moment because all the tiny noises called my attention from the wind to car doors opening and shutting in a the quiet and solemn neighborhood. As I walked through the brownstones, I didn’t miss the tiny animals that roamed through the bushes because their movement created a rustle in the leaves of the trees and bushes which also made my eyes roam onto the old buildings and the observe the tiny details of their architecture and the way nature seamlessly weaved its way its very essence.

During some moments of my stroll, I heard residents as they talked in quiet tones with their little ones, often prompting conversations with high pitched voices. The part of Brooklyn Heights I was roaming was more quiet area than most of NYC but in some ways, it’s silence subtly hinted at the hum of the city that circled it.

By the time I reached the waters, the amount of people around also increased and I realized half way through observing the waves and the city that loomed ahead that I had subconsciously started to ignore the voices of the people around although there were so many people and they were quite loud as they played and laughed. In a way, in the loud city of NYC, even without my headphones I was able to find a way to block it out to focus on the rhythm of the waves and the way they changed when a boat cruised by.

After a while of allowing myself to empty my brain of thoughts that didn’t present me and focusing on only what my eyes saw and ears heard, I journaled a little to declutter my brain. While the impacts of all that seemed very small in the moment, it wasn’t three to four hours after everything that I realized the actual impact of that one hour I spent engaging my brain and my senses in actively taking in the world around me. I realized I had more clarity about what I wanted, how I wanted to do those things, and more than that how I felt about certain things in my life. In the moment, I must admit, it felt very silly to pull out a journal and write about what I was seeing and observing before writing through my thoughts, but the aftermath of it was worth it. 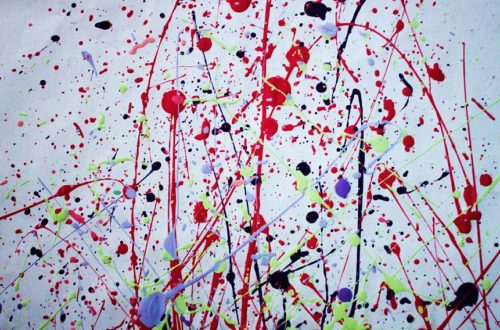 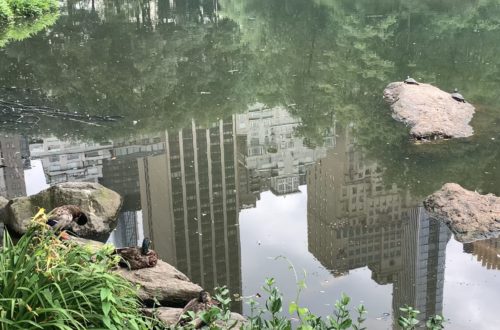 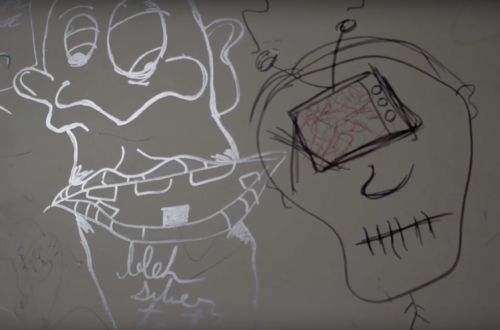