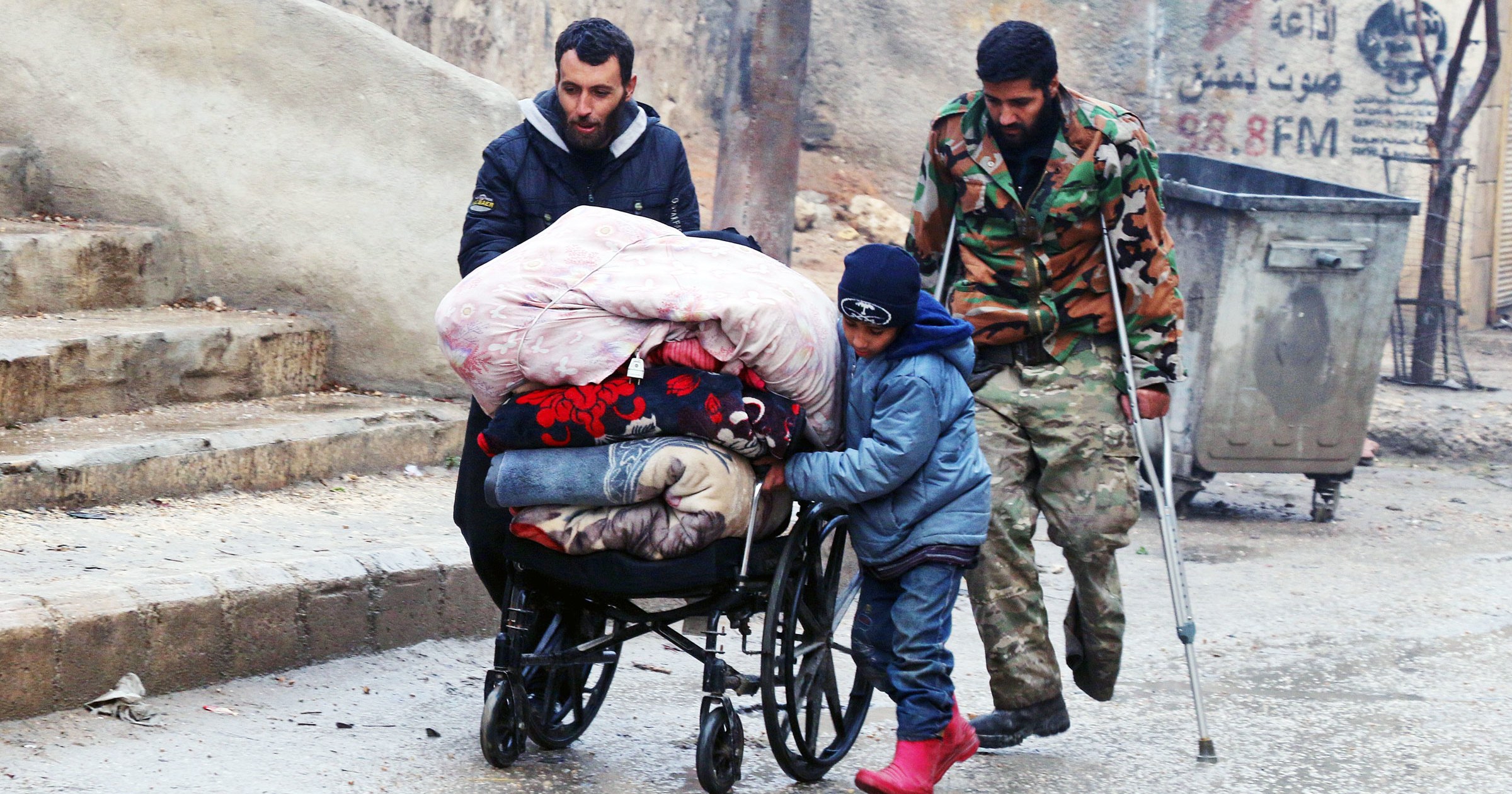 On lending a space to broaden the dialogue on tolerance, inclusivity, and progress, Millennials are commonly known as the most generous generation. By educating ourselves and one another on our differences and similarities, we learn what makes each of us a complex individual within their own right. Our generation is known to be sensitive to the differences that make each and every one of us unique, specifically because we live in a time of the Internet and rapid communication. These technological advancements have created acceptance in our thoughts and behaviors as we know more about the strangers we have never met.

It’s important to note that the differences that make us all unique come from our homes–something that we all cherish. Our homes define us and give us an identity. But what if our homes were bombarded by air strikes? What would you do if the landmark that defined you no longer supported your basic human needs? What if with each gunshot you heard your dreams jumped miles and miles further away from reach? What if education started to become a luxury, even for the people who were known as the rich amongst you?

These questions plague history and continue to in this very moment in Aleppo, Syria.

It’s important to understand exactly what has happened in the once beautiful and thriving city of Syria called Aleppo before we address how you can help.

In 2011, peaceful demonstrations took place by the Syrians throughout the country and were thought to be inspired by the Arab Spring protests that took place months prior in neighboring countries. In July, some of the protestors took arm and started fighting back. Some Syrian troops even defected from Bashar al-Assad’s army to join them. Bashar al-Assad is the current President of Syria, holding the office since 17 July 2000. He is a son of Hafez al-Assad, who was President of Syria from 1971 to 2000. The army that was created in opposition to Assad’s regime is the Free Syrian Army, and an uprising occurred. Some of Assad’s military even defected and joined the rebel forces. Eventually, this revolution broke out into a full-fledged civil war.

Intervention from Iran occurred to back up Assad’s regime, and aid from the Arab Gulf States sent money and weapons to the rebels to counter Iran’s support. More intervention from other Middle Eastern countries materialized, and soon, the region was divided by political agendas. The lives of innocent Syrian citizens was the price.

That April of 2013, Obama signed a secret order to counter Assad’s oppressive regime by sending training programs to assist the Syrian rebels. All the while, Assad deployed chemical weapons on civilians, ultimately decimating cities at a time. Great powers contemplated and debated over their political gains, and innocent Syrians were left to fend for themselves.

As of now, the current death toll in Syria amounts to over 300,000. According to the Syrian Observatory for Human Rights, approximately 312,001 – 437,363 Syrians have been killed between March of 2011 and December of 2016. However, these figures are mere estimates and are the lowest of them. More and more bodies are being recovered from rubble and demolished homes this very minute.

According to the United Nations High Commissioner for Refugees (UNHCR), almost 11 million Syrians have fled their homes since the beginning of the civil war. Currently, over 13.5 million Syrians are in need of humanitarian assistance in the country. And due to the world already lack of support and help so many have accepted their fates and have braced themselves for their last few moments. Here you can find videos of Aleppo civilians posting their “goodbye” videos:

This short synopsis in no way, shape, or form comprises of all the convoluted disagreements and human rights violations that occurred and are continuing to occur in Syria, but the conflict has only worsened. Aleppo proves so.

In the developing stories for today regarding Aleppo, a cease-fire deal has been reached bringing an end to the airstrikes and shelling that have devastated the city, allowing Syrians to evacuate via ambulances and buses.

“The evacuation, which is part of an agreement between rebels and the Syrian government for the pullout from opposition-held neighborhoods of fighters and civilians, is effectively Aleppo’s surrender to the government. The rebels have held to the eastern part of the city for four years, but their enclave rapidly evaporated in the past days and weeks in the face of a fierce Syrian government onslaught..”

Many people in east Aleppo feared the government would imprison or persecute them if they fled to government-held territory. Because of this, several Aleppo residents are being evacuated to a rebel-held territory near the Turkish border.

While there is no guarantee of complete freedom and safety in the territory, it is better than the conditions, so many of these people have been going through. From the lack of food to the lack of medical supplies in Aleppo, the evacuation serves as the last hope for many Syrians.

What this means for you:

Human lives are at stake, and Syrian refugees and civilians need you now, more than ever, to support them, help them, and welcome them. As many civilians leave Aleppo, they are entering new countries and cities; some may even be your home. It’s time to for us to come forward and help them through this difficult time.

As thousands are fleeing Aleppo in hopes of starting a new life, so many more obstacles await them in the new territory. Although we weren’t there for our fellow brothers and sisters during their time of great upheaval in Syria, there is still a lot we can still to do to support and assist them.

Here’s how you can help:

1. Join protests or start your own

Several people from across the globe are standing together to show their support by demanding action from officials. You can find protests online or start your own. The best way to connect is through Facebook or Twitter–mobilize!

The fastest way you can help victims in Aleppo is by donating to the several organizations who are sending along with medical aid, food, and clothes. The Syrian government blocked UN aid shipments from entering Aleppo since July. From then only NGOs such as White Helmets, Syrian American Medical Society, Doctors without Borders, Save the Children and their likes have been working tirelessly to collect money to fund the help needed in Syria. However, it’s important to note that while donating is generous, it is not a solution to the problem, rather just serves as a band-aid to the issue.

As thousands of Refugees flee their countries and enter several others to start a new life, the most compassionate thing we can do to support them is by welcoming them into our countries. By giving them a chance to rebuild their lives and slowly cope with the traumatic times they have endured, we are doing a lot to help them with the extreme change in their lives.

4. Stay aware on the different issues and prejudices going on around the world

Issues in Aleppo started from around 2011 with pleas for help calling out to the world. However, the world only recently started noticing the problem and addressing it as a prevalent one. However, now it is too late to save their city. As Aleppo continues to burn and several people are struggling with their lives, our attention no longer is that important. For future issues, let’s rise and prevent a problem from happening rather than trying to cure it after it has already gone to its worse possible peak.

Although the conflict in Syria grows more and more complex and confusing by the minute, the constant variable that should never be a controversy is the immeasurable value of human life. The people of Syria suffer daily at the hands of oppressive regimes, and foreign intervention is understating the gravity of their condition, and it should be our human duty to do what we can within our capacity to assist them.

As we know, social media platforms mobilize folks by the thousands for protests and demonstrations across the country. Your Twitter timelines and Facebook feeds are a great space for sharing dank memes, but we must utilize our platforms as an instrument to help amplify the voice of the Syrian people. Donations of money, clothing, non-perishable foods and even medical supplies to trustable organizations can mean life and death for civilians in Aleppo, and you can help. 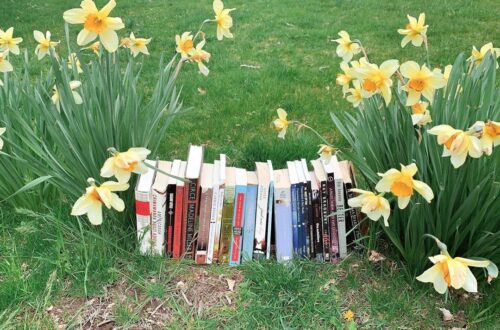 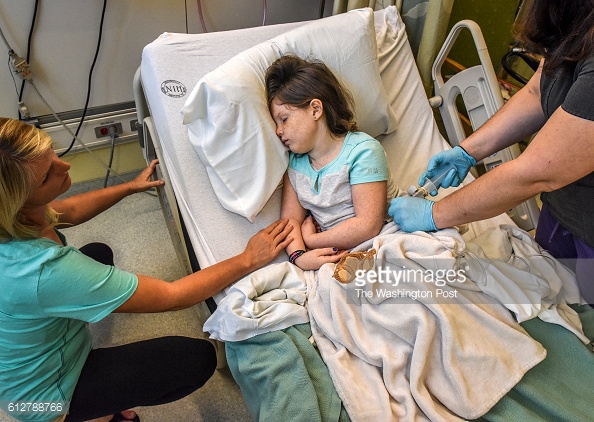 Hold Up, Cancer, We Need a Cure for Illegal Immigration! 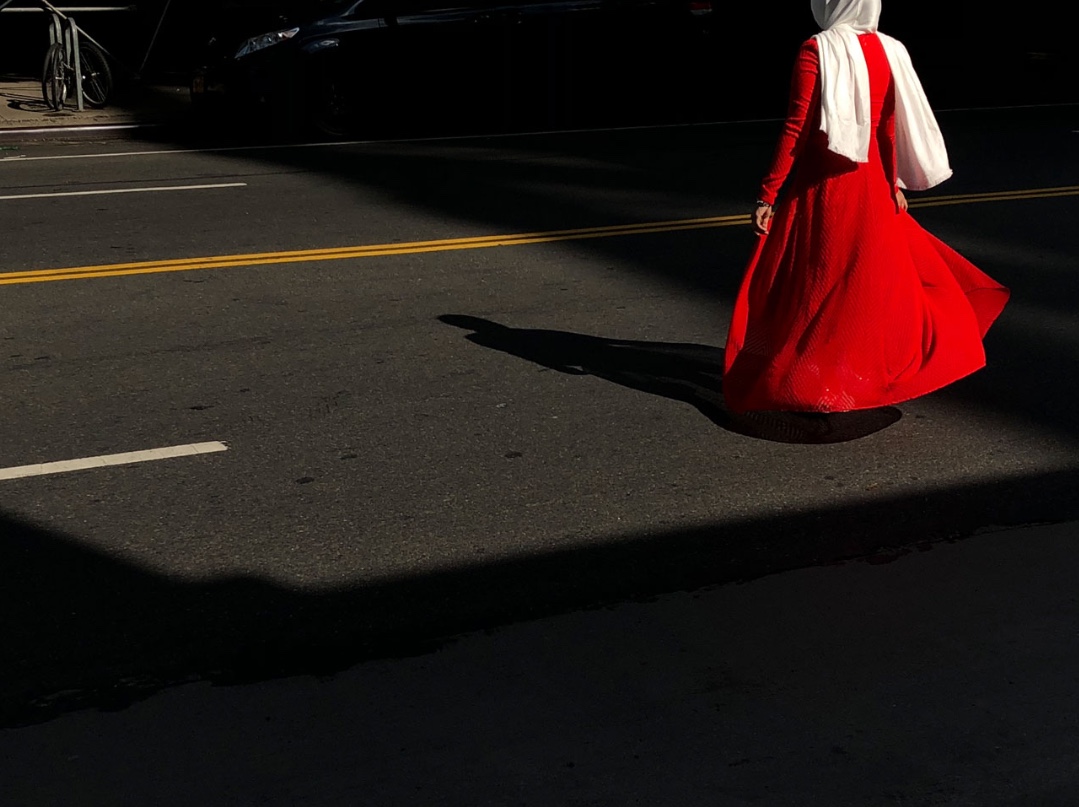